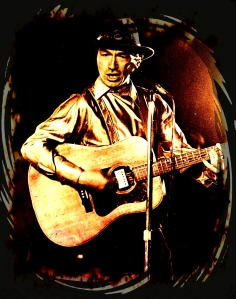 Ken Finton has been a writer since the age of twelve and even younger. By age eighteen, he became involved in the entertainment industry. He became a staff writer in NewYork City in the late 60s. After three years he got sick of New York and moved back to his roots in the countryside, taking time to raise a family, care for elders, and pursue many other ambitions. He never quit writing. He returned to performance in the 80’s when the urban country craze rocked the movies and radio. He wrote, published and edited and THE PLANTAGENET CONNECTION for ten years. It was a unique journal that combined history and royal genealogy.

During that time he also published books under the HT COMMUNICATIONS imprint.

Ken presently works on musicals and writing. His latest musical is Silverheels, the musical.

He has renewed his publishing company under the HELIOS imprint.

For fun and practice, he performs a special show for the elderly population and Alzheimer’s patients in Colorado. He is available for concerts and road work with a combination or his original music and classic covers. His musical site is TheFintons.com.