HOLDING A MIRROR TO THE SUN

(In memory of William Kenneth Finton)

Is it the ghost of him I see in the restless dreamscapes of a hollow night? The ghost of him … or my own flawed impressions? Twenty years ago my world quaked violently when he passed so suddenly from our lives, so quickly there was barely time for tears.

A sudden shock… a stunning loss… and life moved on without him. With childhood’s end, the world could never be the same.

Twenty years … so long ago I barely recognize that younger, wandering self. Yet, in those silent dreamscapes of the night he comes to visit still.

A near sighted old neighbor said he saw him walking through the tall grasses of the abandoned yard years after we left the old Ohio homestead.

“Bunk,” I said, not prone to thoughts of spirits, yet encounters of a kind have occurred in the darkness of many a restless night since.

I remember those long evenings in the family home, the easy chair whose arms held up a crude wood shelf flowing over with papers and notes, my father seated behind this rude table in his oily green work suit, lost from the present in the remote past of other peoples lives.

The black and white TV that connected us with the world blared endlessly, while mother ironed the clothes and I shook my head in wonder.

How bored I liked to be on those hot and muggy summer days when Dad’s idea of a good time was to walk through silent graveyards, writing the names from time-worn stones on yellow legal pads.

Yet, caught up in his enthusiasm, I learned to hold a mirror to the sun, reflecting shadows upon those faded letters. Quite often we were rewarded with a touch of heartfelt sentiment inscribed upon the crumbling stone.

Often Saturday would find us in some distant library, digging through piles of dry old books of facts that smelled of yesteryear, but all was not studious and dull escape. All was not the dark, outmoded past, as I feared in the leafy green and anxious days of youth… the family trips brought new, inviting places we ran to once a year, croquet with friends in the evening breezes of the green Ohio grass.

Through the years I’ve come to know him more than yesterday, when I was but his child. And most of all, I learned to hold a mirror to the sun.

Only a few in the history of love

that allows them to live happily ever after.

The prince and princess of fairy tales

lived happily ever after

while the masses were left to endure

So we are the fortunate ones, you and I.

Fortunate that we found one another,

fortunate that our paths not only crossed,

but in that we travel this road year after year.

Today, we celebrate an anniversary

that commemorates this epic journey

we have taken together.

Our ups and downs will never cease,

but that which binds us

is so much stronger

than the world outside us.

Let troubles hail down upon us.

Still, our bond will shelter us

If, from time to time,

I fail to show the appreciation

that I feel in the depths of my inner being,

please continue to forgive me as before.

and our days together continue to be

the pinnacled highlights of each living day.

Some they like to  stay – some they cannot light.

I like to spend my time with people I love,

and wake in the morning to say with love:

Some they hold you close, some they like to twine.

Daytime cares,  see it ’round me everywhere.

You made it through another year. You lionized another birthday and hoped for many more. You dressed your transgressions in purple robes, tolerated the tolerable, and dreamed another dream. That person that you were last year has passed on to become but a memory. The person you are to be this year is being contemplated as we speak.

I hope you made the proper number of mistakes and hope to make a similar number this coming year. Mistakes mean that we are doing something, perhaps something we have not done before. You are known for your blunders, admired for your accuracy, and vilified for your honesty, as are we all.

Though time flew by, you persevered. Though you did not do it all. you chipped away at it. Say, “Happy new year.” Welcome to the land of beginning again. Keep those thoughts positive, those acts causative, the mind cognitive.

Grandma had a headache, but she treated her brain well by drinking Coca-Cola, and then, as she would tell, she gave some to my father … and he …in turn … to me.  She had her own traditions and she kept them to a tee.

Coke elixir with her liquor. She drank it straight or mixed, ’cause she was the kind of person that liked to see things fixed. She did not total all her tees, she did not shirk her pleasures. She also felt that earthly pain should not become a treasure.

When great-grandma had a toothache, Grandma knew just what to do. She bought those cocaine toothache drops and placed them on her tooth. She liked those folky remedies, she liked her living fables that let live her life as clean and right as she was able. 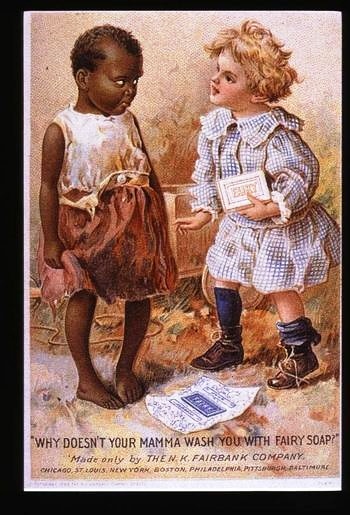 For me, it was a Lucky Strike. I found Old Gold in Chester’s Field and fell Pall Mall down the stairs in Phillips Morris’ Place in the hills of Marlboro County. That Old Gold got me elected to Parliament where I Scored Mildly with the Duke of Winston.  I was not in Vogue, though, until the Viceroy and the Duke of Kent, Lord Tareyton, became Players in my club in Newport. That did the trick. This Maverick finally got Max exposure in Hollywood under the LA Lights. It is  Basic fact, life begins at Eve. Let the Camel carry you to the Crossroads. Be Smart and forget Salem. Be Kool.

[The above are original verses inspired by a limerick from 1912 by Dixon Lanier Merritt seen below.]

Twinkle twinkle little star, how I wonder what you are?
Up above the world so high , like a diamond in the sky
When the blazing sun is gone, when he nothing shines upon,
Then you show your little light, twinkle, twinkle all the night.

The legend of Robin Hood encompasses the theme that he stole from the rich to give to the poor. The words of “Who killed cock robin” describe how help was offered from all quarters following the death of cock robin thus reflecting the high esteem in which Robin was held by the common folk.

The origin of the lyrics to “Rain rain go away” dates back to the reign of Queen Elizabeth I (1533-1603). During this period in English history there was constant rivalry between Spain and England eventually leading to the launch of the Spanish Armada in 1588.

Once again, most of us know only part of the older poem. When rhe Spanish Armada was sent to invade England.  The attempt failed, not only because of the swifter nature of the smaller English ships but also by the stormy weather which scattered the Armada fleet. Hence the origin of the “Rain rain go away” Nursery rhyme!

Ride a cock horse to Banbury Cross
To see a fine lady upon a white horse
With rings on her fingers and bells on her toes
She shall have music wherever she goes.

Stallions were called ‘cock’ horses in old England. The reason is obvious to horse people. They say this rhyme is about Elizabeth I who went to Banbury to see the newly erected stone cross. The rings on her fingers anb bells on her toes refer to the Plantagenet dynasty custom of attaching bells to their pointed shoes. Banbury Cross was located at the top of a steep hill. The Queen’s carriage broke a wheel. so Elizabeth chose to get on the white cock horse to make the trip. The people celebrated her arrival with ribbons and hired minstrels to accompany her on her visit, so she had music wherever she went. 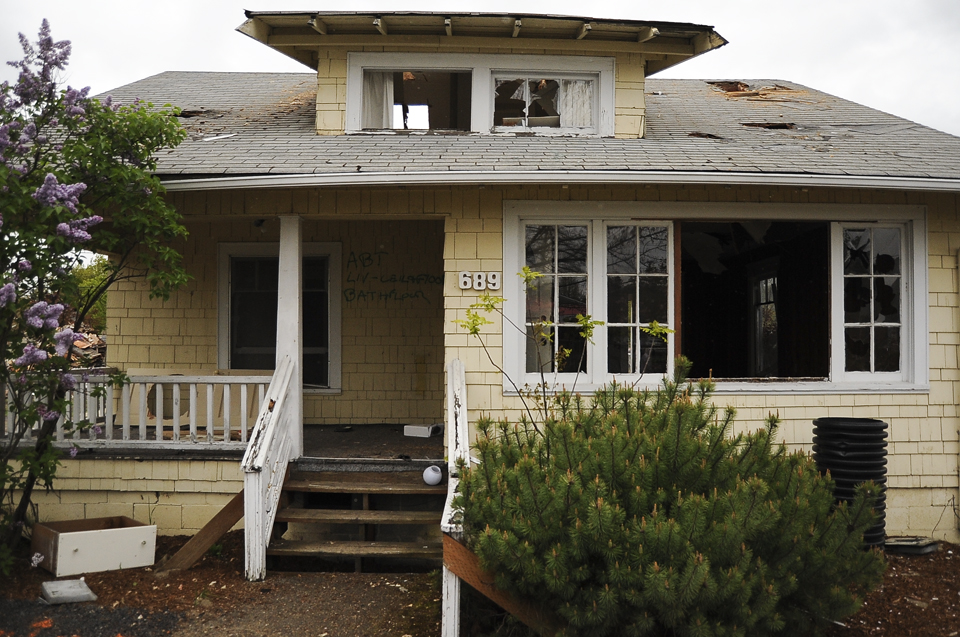 “They are tearing down my childhood home today,” he said, wishing instead he were already dead. “I should not watch. It is a sad thing to see,” he said, thinking softly of the past, wishing it could forever last.

“I wish I could have done more to save it,” he mused, feeling the blues as it oozed from the news.

“I ate watermelon at the kitchen table, sweet as summer’s breath,” he said, tasting the juice that his mind reproduced. 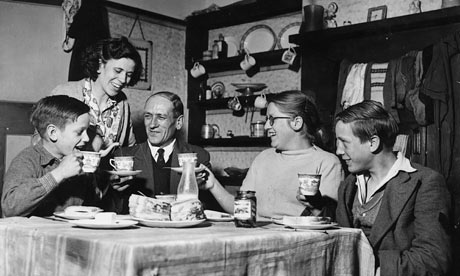 “We had many a memory in that house,” he understated, 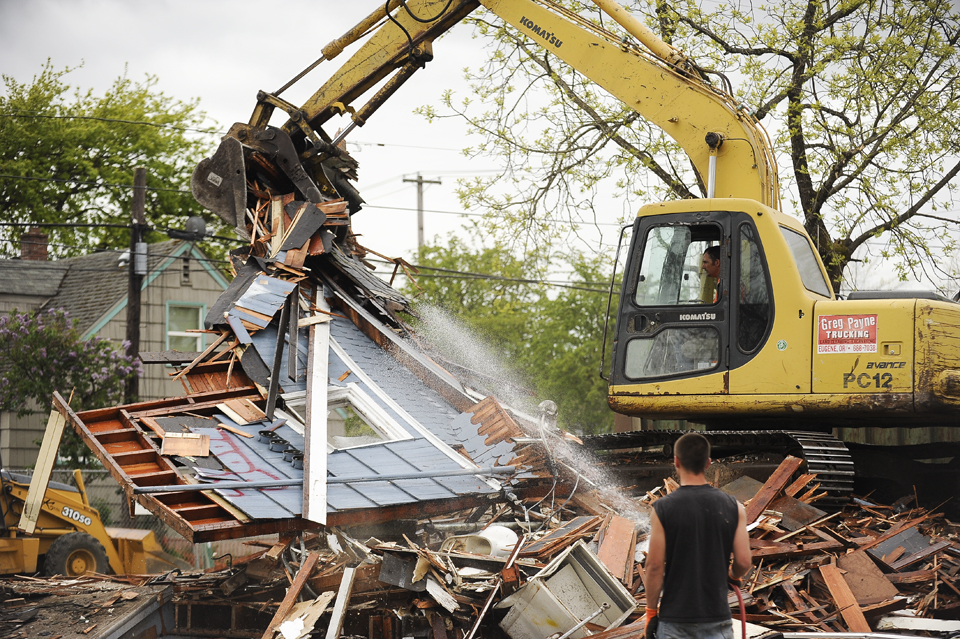 watching as his reality was castrated. 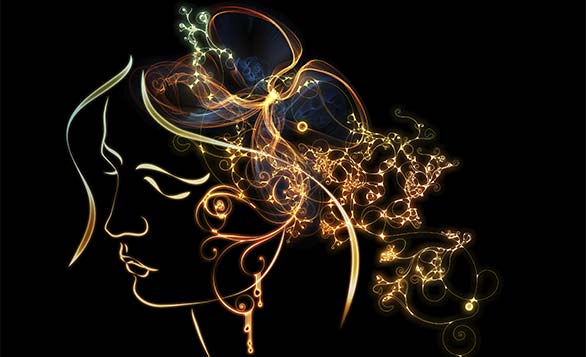 “I wonder it I was happier back then than now,” he exclaimed, unashamed that he had no fame. “Probably not,” he said to himself, knowing he had not mastered laughter in the face of disaster. 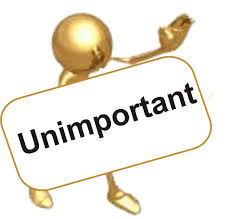 “Some folk’s homes become museums,” he pondered as his thoughts wandered. “I was never that important,” he concluded, as he brooded.

Her elegant face was lit

by the soft light of her smartphone.

She sat alone on the bar stool on Valentine’s Day

searching for someone or something

she felt she lacked.

Rock music pulsed around her,

but she was not aware of it.

Romance had eluded her.

Why this pretty girl sat alone

in the dim, noisy bar,

her face illuminated by

the white scream of technology,

Perhaps she expected a companion.

Perhaps she was calling check on them.

Perhaps she was catching up on distant friends

she has never met who lived hundreds of miles away.

she sat on her stool and he passed her by,

not confident enough to disturb her isolation,

too shy to generate an inquisitive introduction.