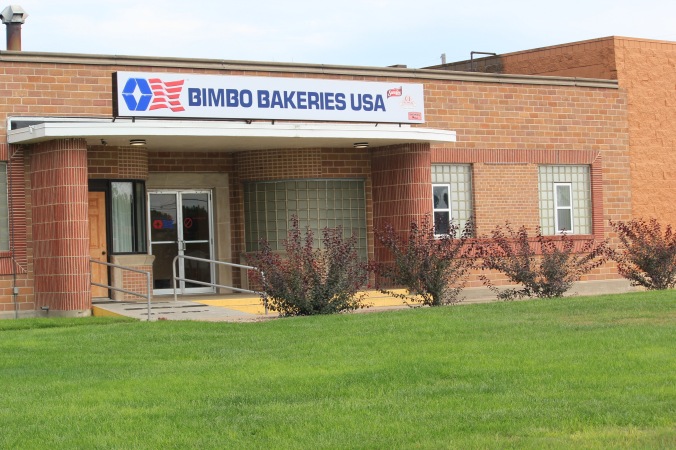 Bimbo Bakeries USA is the American corporate arm of the Mexican multinational bakery product manufacturing company Grupo Bimbo. It is the largest bakery company in the United States. The company, headquartered in Horsham, Pennsylvania in the Greater Philadelphia region, owns six of the top twelve fresh bread brands in the United States, including Entenmann’s, Sara Lee, and Thomas’. It is also a top advertising sponsor for many major soccer teams around the globe.

The name Bimbo was first coined for the company in 1945 by mixing of the words bingo and Bambi. Bimbo’s innocent, childlike associations fit the image the company wished to build. The English word bimbo, with its negative connotations, has no such meaning in Spanish.

The word bimbo derives itself from the Italian bimbo, a masculine-gender term that means “(male) baby” or “young (male) child” (the feminine form of the Italian word is bimba). Use of this term began in the United States as early as 1919, and was a slang word used to describe an unintelligent or brutish man.

It was not until the 1920s that the term bimbo first began to be associated with females. In 1920, composer Frank Crumit recorded “My Little Bimbo Down on the Bamboo Isle”, in which the term “bimbo” is used to describe an island girl of questionable virtue. The 1929 silent film Desert Nights describes a wealthy female crook as a bimbo and in The Broadway Melody, an angry Bessie Love calls a chorus girl a bimbo. The first use of its female meaning cited in the Oxford English Dictionary is dated 1929, from the scholarly journal American Speech, where the definition was given simply as “a woman”.

An unintelligent man can be referred to as a “himbo” or “mimbo” (a male bimbo), a backformation of bimbo. 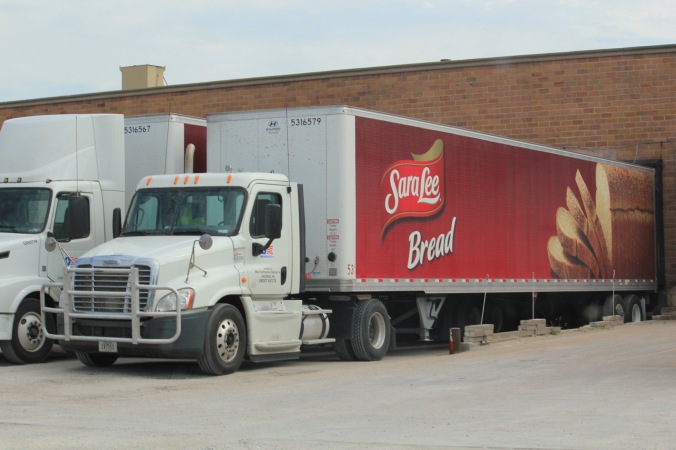